Disney, Microsoft said to be working on bids for Twitter 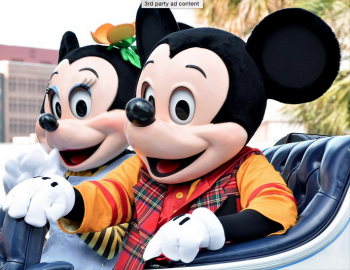 Mickey Mouse may become the proud owner of the world's most popular bird if The Walt Disney Co. acquires Twitter Inc. Bloomberg reports that Disney "is working with a financial adviser to evaluate a possible bid for Twitter."

But Disney would have to beat out other high-profile tech suitors including Microsoft, Google and Salesforce first. CNBC reported that Microsoft (NASDAQ: MSFT), too, is eyeing Twitter.