The CVS/Target Deal Is Just The Beginning: Why Retail Is Ripe For More Mergers And Acquisitions 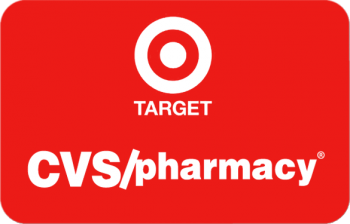 Yesterday, CVS Health announced it will acquire Target's 1,600 pharmacies and 80 clinics for $1.9 billion, with plans to operate them as in-store shops.

Last month, the Ascena Retail Group said it will buy Ann Taylor parent Ann Inc., making the owner of Lane Bryant one of the nation’s largest apparel retailers, amounting to an estimated $7.3 billion in sales and nearly 5,000 stores.

And there’s more...Read more at Forbes